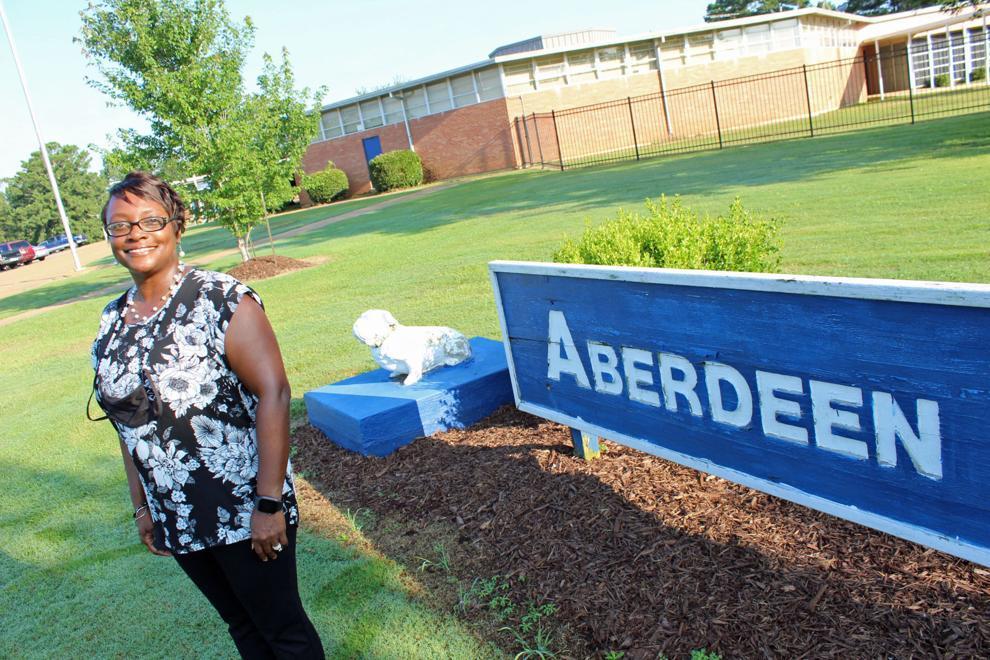 ABERDEEN – Beginning with the upcoming school year, Aberdeen High School will have a new principal as Tracy Fair was approved for the position during June 21’s school board meeting. Fair served as an academic coach during the ‘20-’21 school year, following 15 years of teaching business and technology at AHS.

Fair will take the place of Dr. Dana Bullard, who served as the AHS principal for the past two years. She will return to Corinth High School.

In other business during last week’s meeting, school board members accepted a $43,000 Perkins Reserve grant for equipment, hardware, and software for the AHS performing arts program.

“We’ll have a little bit of seed money to get started with our recording studio,” said district superintendent Jeff Clay. “They’ll be podcasting, and one of the things they’re talking about doing is making sure we’re recording all of our home football games for streaming so our patrons who can’t attend the game can watch it through our YouTube channel.”

There was a brief discussion about school resource officers for the upcoming school year. Clay has had several previous meetings with Mayor Charles Scott about the district’s needs through the Aberdeen Police Department and is awaiting more information.

He previously spoke with Sheriff Kevin Crook about the matter also.

“We don’t want to start the school year without a resource officer. We definitely prefer to have one, and I think it’s important to expedite that process,” said school board member Tonny Oliver.

School board president Jim Edwards requested for vines to be pulled off the front of the former Aberdeen Middle School and for broken windows to be replaced.

Last December, the school board approved an option for Intervest Corp. to purchase the building. The developer applied for tax credits with the intention of developing the building into senior living units and is awaiting news of if it was approved or not.

“It’s really something you have to be careful about in terms of spending money on a facility where we have an agreement in place with another entity. It may need to be a conversation of what’s the status on the agreement and whether or not they can offer some financial assistance,” Oliver said. “I understand your point that we don’t want the building to deteriorate and fall apart but if they’re going to own the facility and operate it, that’s really just spending money on an area where we don’t need to.”

After discussion, the school board approved to use Clay’s discretion on how to remove vines and repair windows at the school.

“When someone goes out and seeks professional development when it’s not mandated, that speaks volumes for that person,” Shannon said. “Mississippi was one of 17 states with a nationally recognized Education Policy Fellowship Program, and Aberdeen had a seat at the table.”

The program provides potential leaders with knowledge and networks to advance the core issues of education policy. The state’s program is conducted by Mississippi State University, and it’s a partnership with the national organization.

The school board approved a modification in the upcoming school year calendar to change spring break from March 7-11 to March 14-18 to mirror that of the Amory, Monroe County and Nettleton school districts, along with the Mississippi University for Women and Itawamba Community College.

For monthly reports, Clay said the district’s enrollment for the end of May was 1,060. Aberdeen Elementary School had 303 students, Belle-Shivers Middle School had 425 students, and AHS had 332.

School board members had a workshop regarding the ‘21-’22 Fiscal Year budget last week. They will soon meet to pitch goals towards the district’s strategic plan.